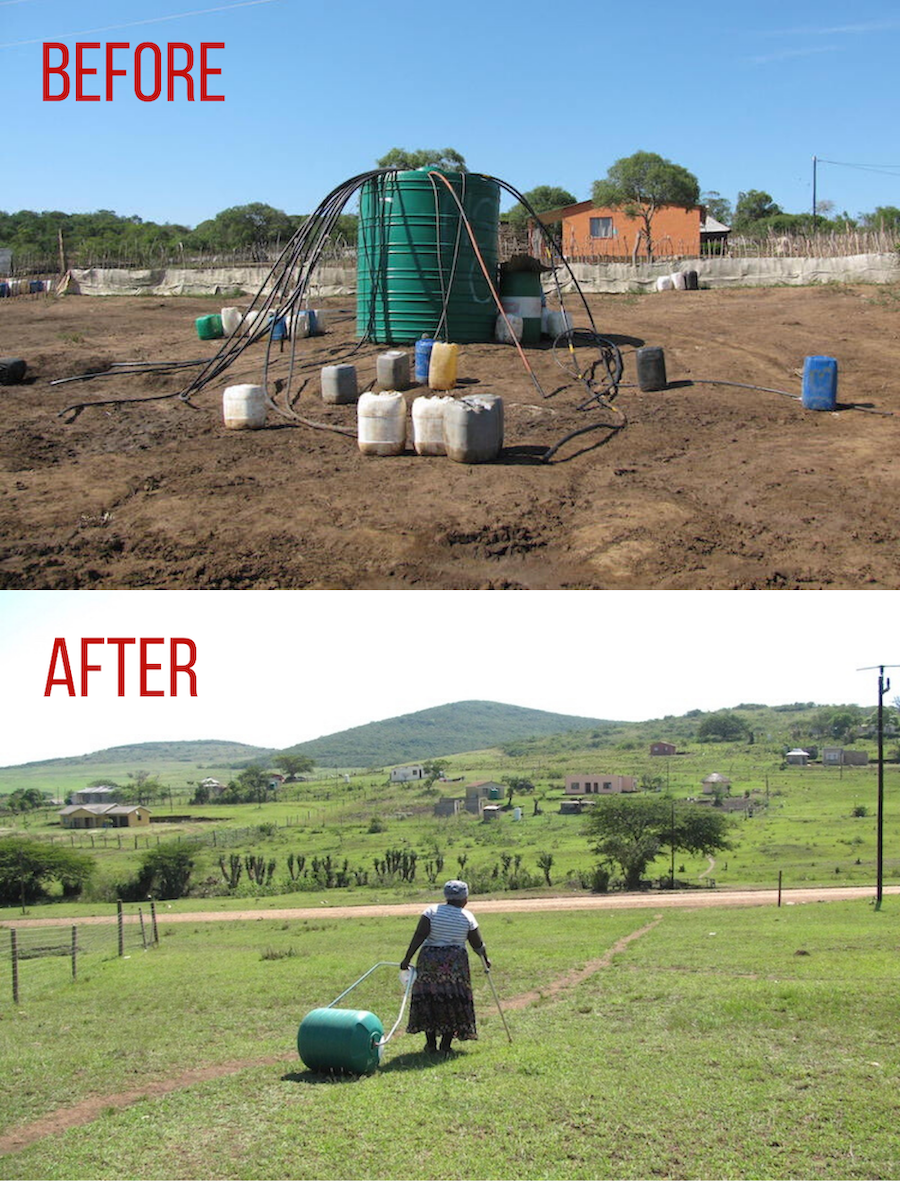 As most of the operating costs of the Santa Shoebox Project are covered by the Project’s main sponsor PEP, all private donations contribute towards the SSB Legacy.

The funds are used for upliftment projects in the communities where SSB approved facilities can be found.

The first roll-out was in 2014 when the need for basic First Aid training was identified. SSB collaborated with the South African Red Cross Society – benefiting not only the children, but the wider community. In 2015 and 2016 Hippo Roller water collection barrels were distributed to families who don’t have the luxury of running water in their own homes, enabling them to easily transport 90 litres of water.

As an integral component of the 3-year March To A Million, since 2017 the Legacy funds have been accumulating until the millionth Shoebox was achieved in 2020. They are now being used to make profound differences to the impoverished communities in which Santa Shoebox Project beneficiary children live. 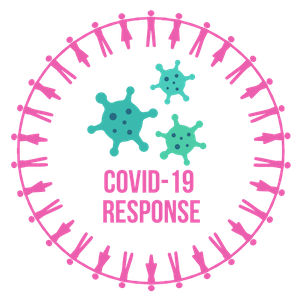 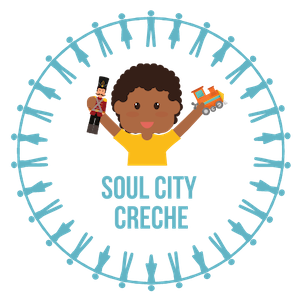 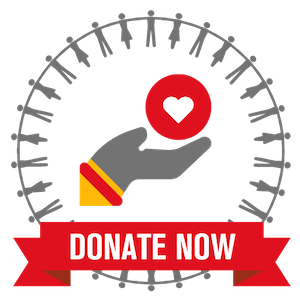